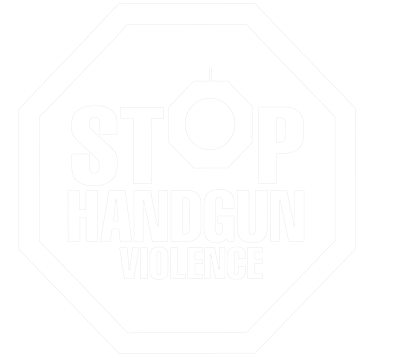 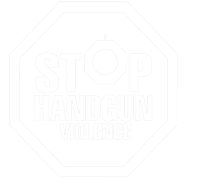 Stop Handgun Violence was Founded in 1994 by successful businessman, John Rosenthal, and the late Michael Kennedy.

Since its start, Stop Handgun Violence has increased public awareness about the gun violence epidemic.

SHV developed several effective media and public education campaigns, the centerpiece of which is one of the largest billboards in the nation. Other initiatives have included distributing trigger locks, a nationwide billboard campaign, partnering with after school programs, and media productions with the U.S. Attorney’s Office and the Department of Justice.

SHV was the lead advocate for the Massachusetts Gun Control Act of 1998 (Chapter 180), the most comprehensive gun violence prevention law in the country. This common-sense law mandates safe storage, manufacturing standards, strict gun dealer regulations, safety training requirements, and effective licensing procedures. SHV continues to support legislation that keeps guns out of the hands of children and criminals.

Thanks to the determination of Stop Handgun Violence, law enforcement officials, concerned citizens, community groups and others, real progress has been made in preventing gun violence. Massachusetts has consistently been ranked one of the lowest gun deaths per capita in the country.

We are a member of the following organizations: 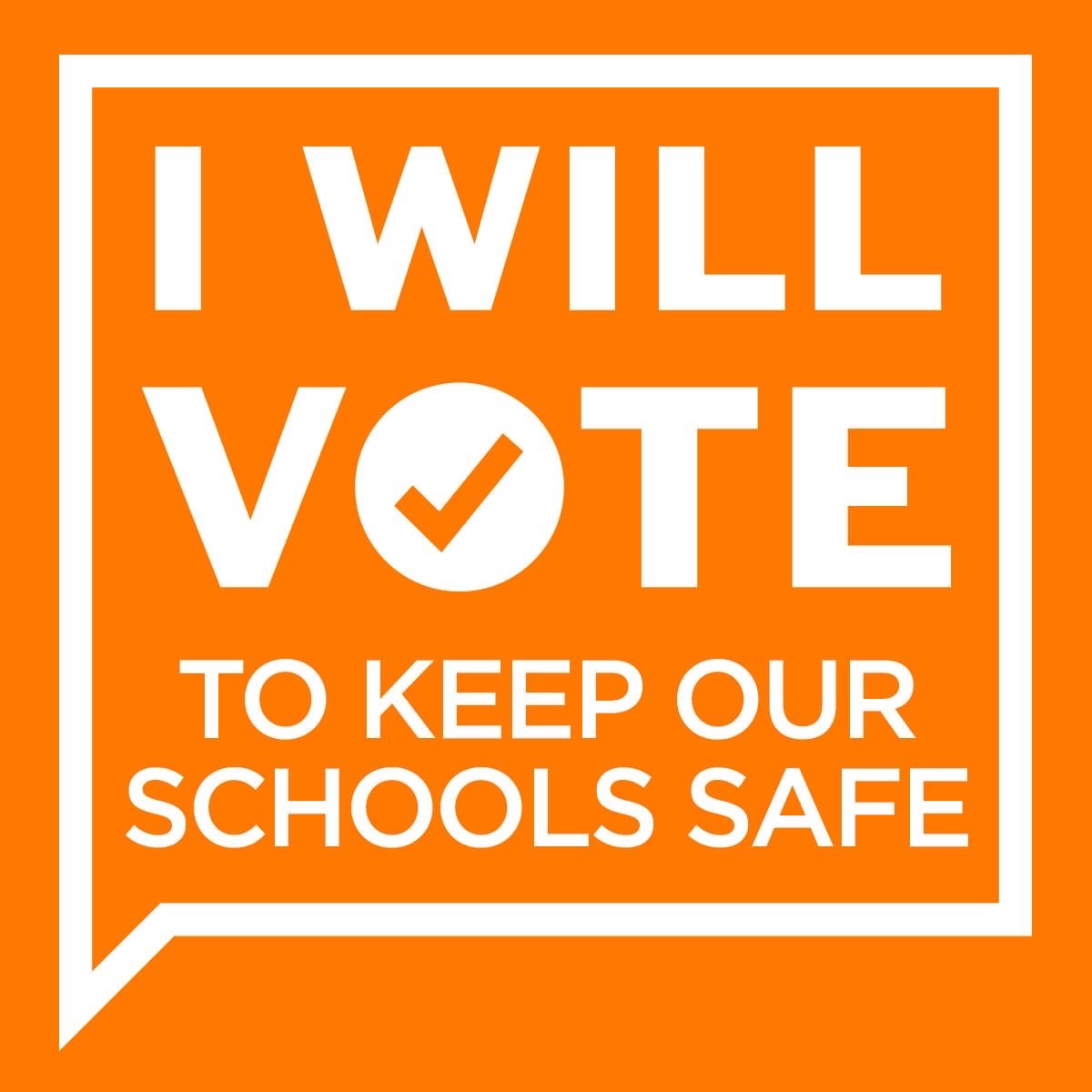